Safe Work Australia has published an up to date list of diseases and associated work-related exposures in the Deemed Diseases in Australia report. The list provides information to help anyone involved in the prevention or compensation of occupational disease.

“Compared to work-related injuries, it is more difficult to prove that a disease was contracted in, or caused by, particular employment. So most Australian jurisdictions have special provisions in their workers’ compensation legislation deeming certain specified occupational diseases as being caused by specified work related activities”, says Safe Work Australia Chief Executive Officer, Michelle Baxter.

“In many cases, these lists have not been updated since they were introduced and therefore do not include some diseases for which there is now strong evidence of a causal link to work-related exposures.

“The Deemed Diseases in Australia report is the result of a thorough review of the latest scientific evidence on the causal link between diseases and occupational exposure, by an independent consultant in epidemiology and occupational medicine, Professor Tim Driscoll.

“While the report was developed primarily for use by jurisdictions, Safe Work Australia agreed to publish the report as it provides useful evidence-based information for anyone involved in the prevention or compensation of occupational disease”, says Ms Baxter.

Musculoskeletal injuries are the most common type of work-related injury in Australia, accounting for 55 per cent of all serious workers’ compensation claims. 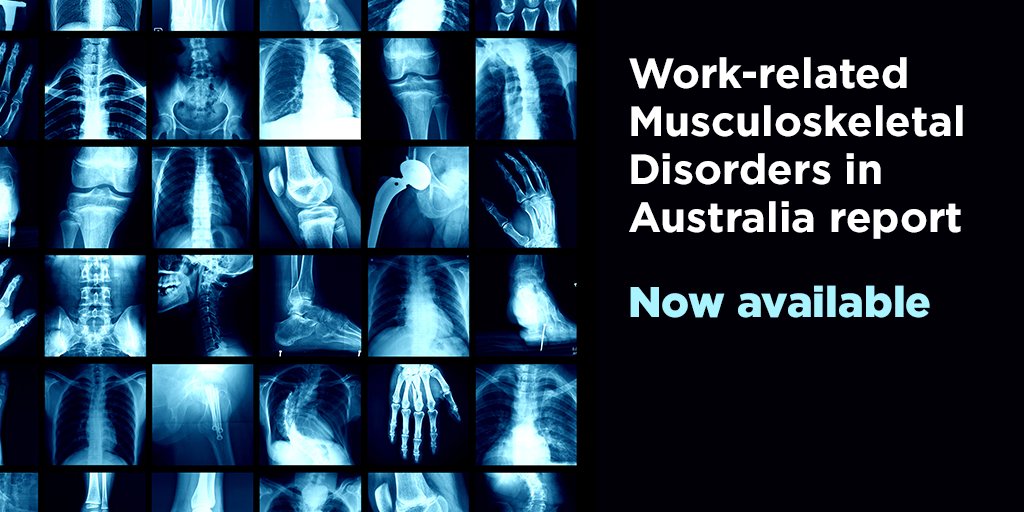 After a bushfire front has passed and the flames have left, many dangers are still present. If you're entering a bushfire-affected zone, find out how to stay safe: ow.ly/XHi250xTsQd #safeworkNSW #NSWfires #NSWbushfires 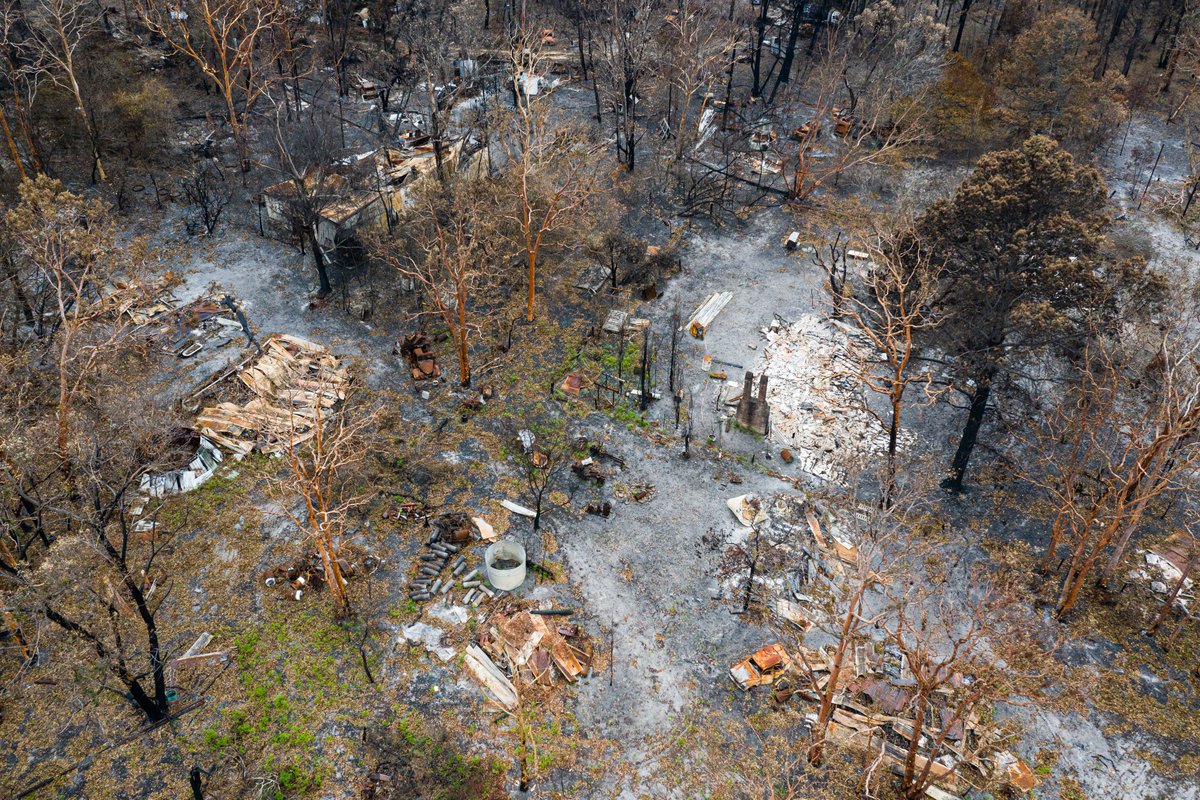 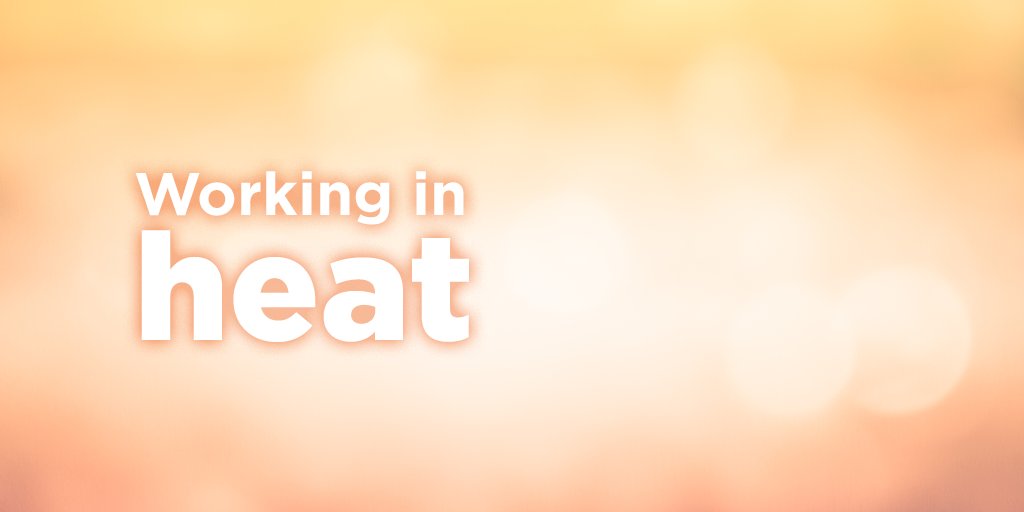 This site is undergoing constant refinement. If you have noticed something that needs attention or have ideas for the site please let us know.